Macromedia Flash is an animation tool for creating movies that run on your computer as well as on the Internet using the Flash player. What you will learn

computer as well as on the Internet using the Flash player. It is now widely used to

create animated and interactive advertisements for the web pages. This kind of

well as sound and music that accompanied them. In fact, Macromedia Flash itself can

create a whole webpage and it is livelier than plain HTML.

The list of applications that you can build with Macromedia Flash is endless,. For

example, you can make your own cartoon shows for own enjoyment or share them with

the Internet users, educators also can build interactive classroom to teach the students

almost any subject such as physics, mathematics, chemistry , biology, language and

standalone interactive games and games that can be played on the Internet. Lastly, you 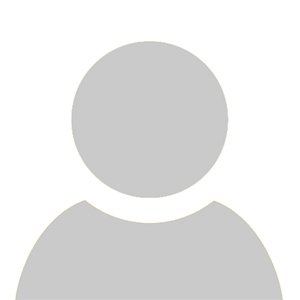 PAPIYA
About the Instructor
Report

Your experience on this site will be improved by allowing cookies.